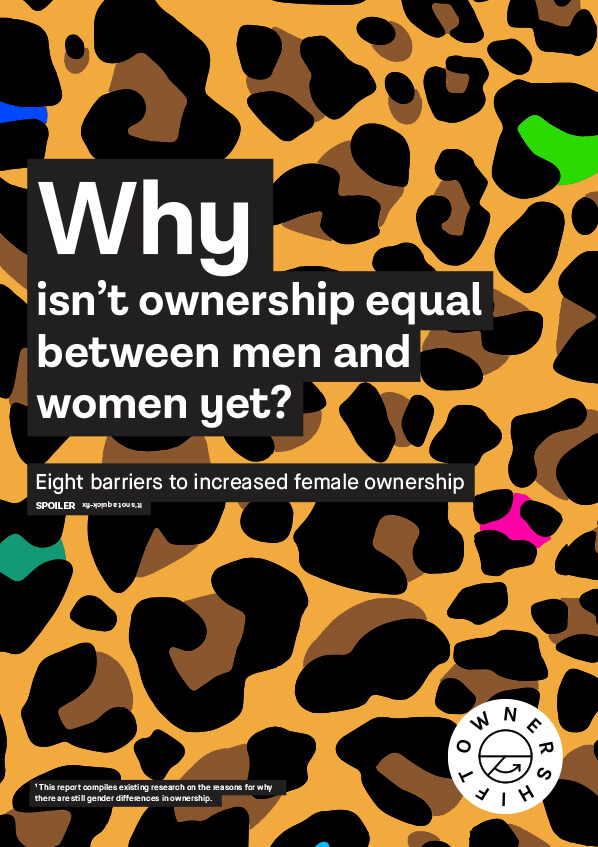 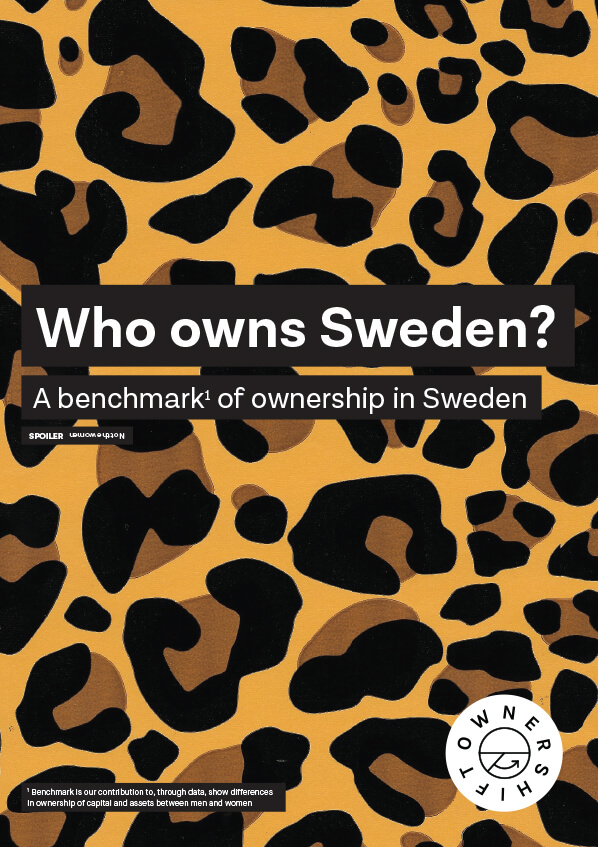 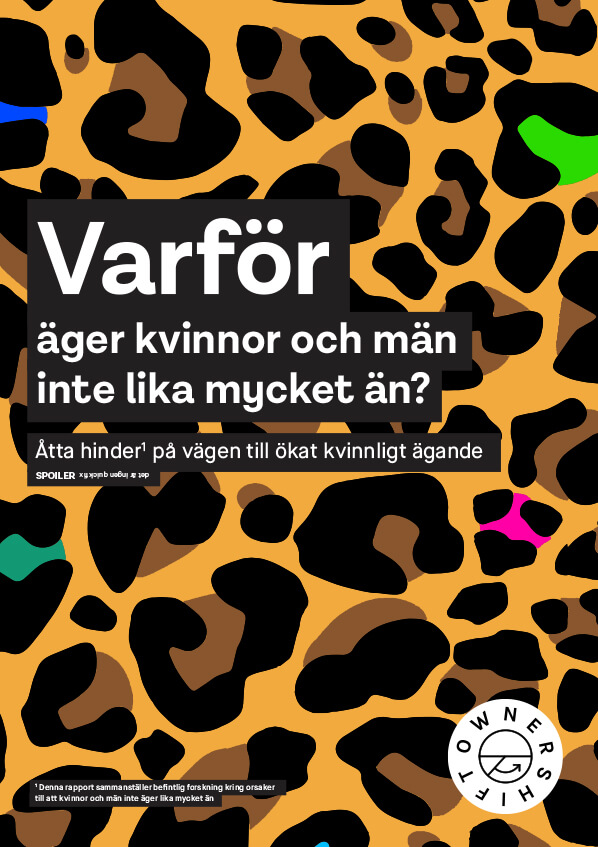 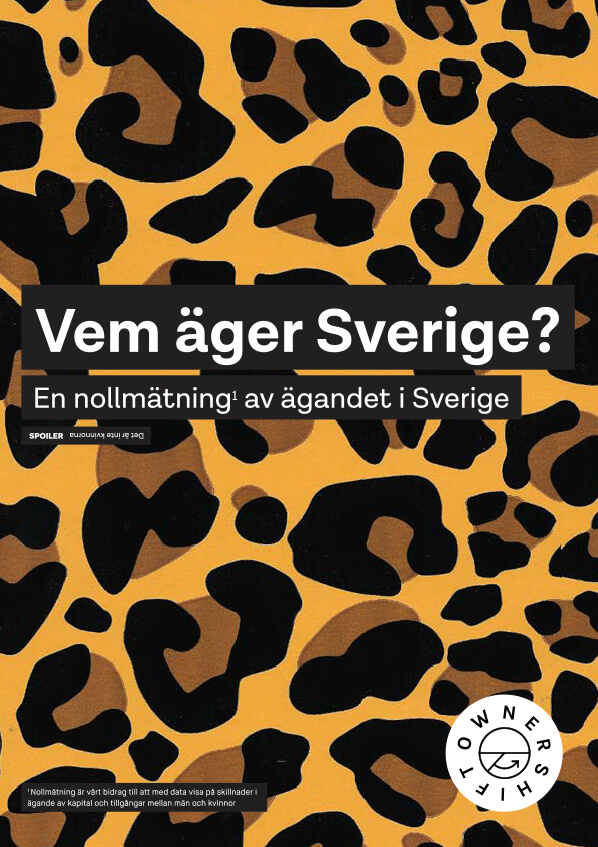 About the research group

Emma Heikensten has a PhD in Economics from the Stockholm School of Economics and has researched issues in behavioral economics and gender differences, including gender economics, at the Women and Public Policy Program at Harvard Kennedy School. She currently works as a strategic researcher and analyst at SEB.

Evelina Bonnier has a PhD in Economics from the Stockholm School of Economics. Her fields of specialisation are development and behavioural economics. Evelina currently works as a researcher at the Swedish Defence Research Agency, FOI, where she, among other things, studies gender equality within the Swedish Armed Forces. 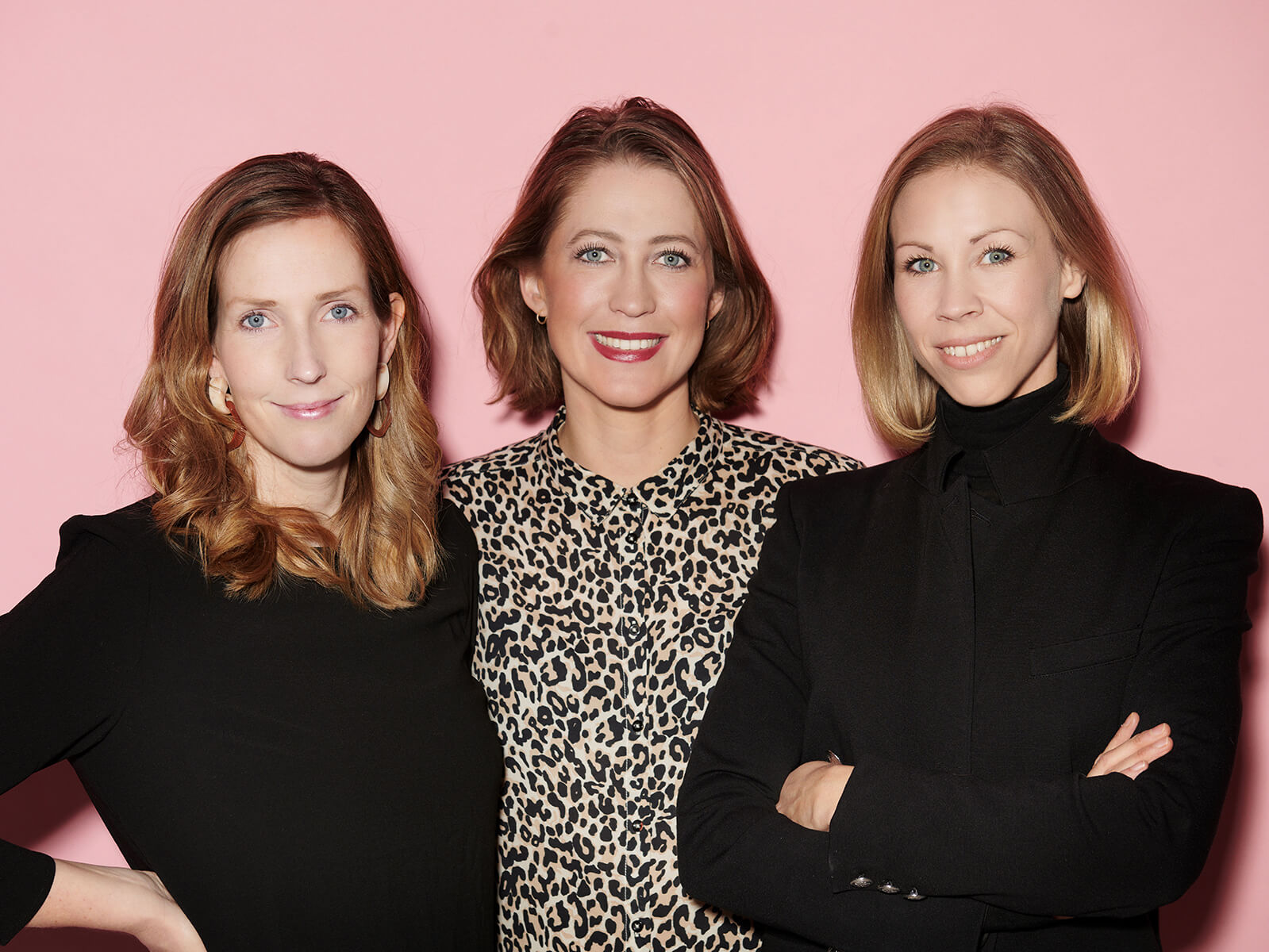 The report is based on extensive empirical research in the fields of economics, finance, social psychology and business administration.

Over the course of this study, however, we noted that certain aspects of ownership were understudied. For example, studies of ownership from an intersectional perspective (i.e. the interplay between gender and factors such as ethnicity, functional variations, age, sexuality, socio-economic status, and religion) were limited.

By understudied, we mean that the issues have either not been examined, that there are no studies based on large and trustworthy datasets, that hypotheses have not been tested repeatedly in different contexts, or that existing studies have not been published in peer-reviewed scientific journals. This means that there is not enough evidence for us to be able to draw precise conclusions.

To wit, there is a large amount of research on topics such as the drivers of entrepreneurship, and participation in the stock market, but significantly less research on the drivers of owning forests and land. There is also a lack of studies that explore gender and ethnicity and how these work together to create different conditions for ownership. We can conclude that gender matters, and that more studies aimed at understanding the interaction between gender, ethnicity and ownership need to be implemented. Given the current state of research, it is thus difficult to draw conclusions about whether and how, for example, ethnicity reinforces the gender differences we have identified. Therefore, this report focuses only on the gender dimension.