The Ownershift movement is about women enabling power over their life decisions.
We are a non-partisan think tank that focuses on being a knowledge hub for women's ownership and a accelerator of the movement for powershift through ownership. 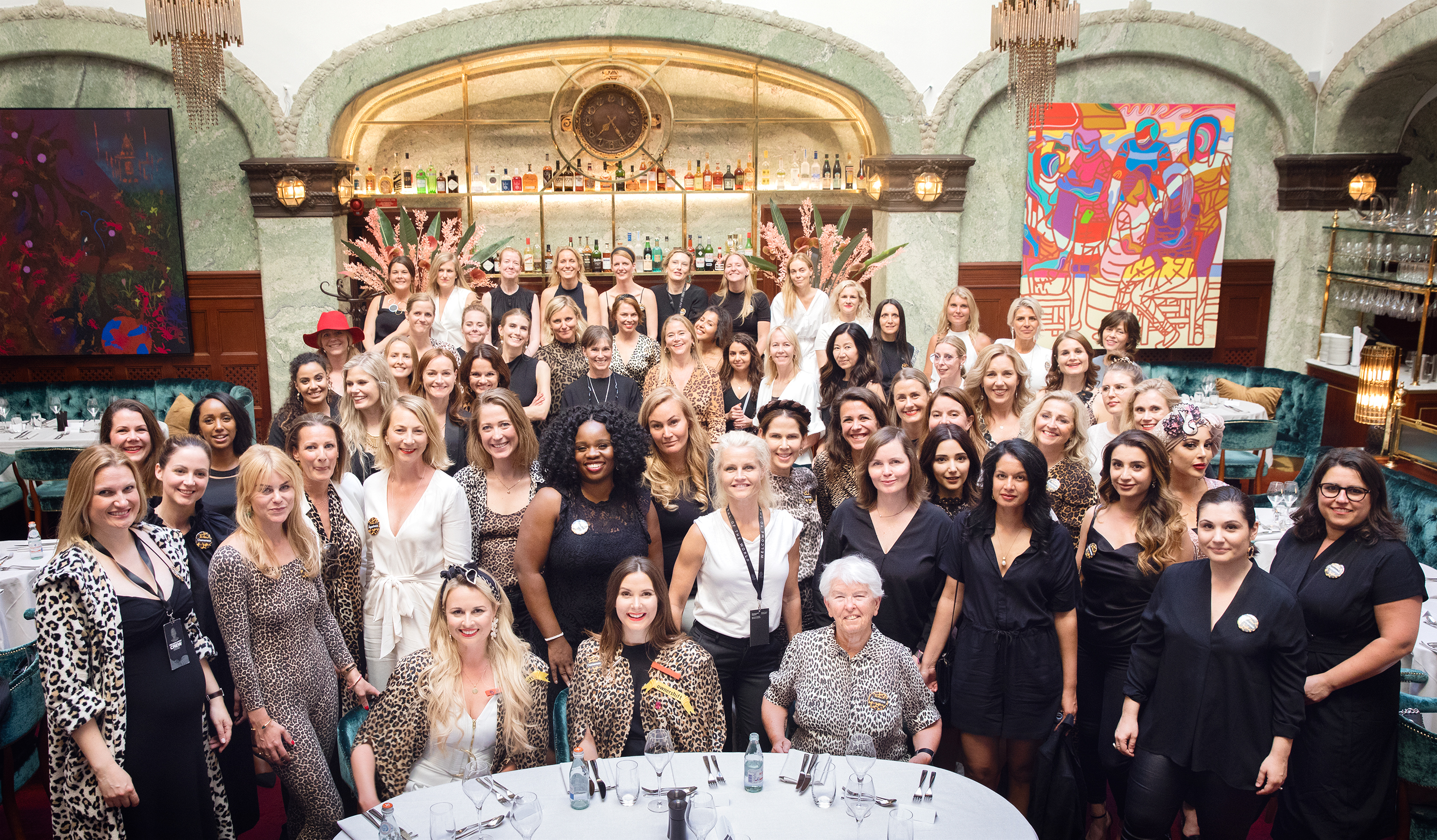 After the decision to start Ownershift, in April 2018, a series of working dinners with carefully chosen experts defined the role of the think tank in addressing acceleration of women's ownership.

At the Ownershift dinner series in the spring of 2018, economics Dr. Emma Heikensten, pr-professionals Elin Hammarberg & Jennie Sinclair, investor Louise Samet and lawyer Caroline Snellman together with Sundåker and Waxin decided that Ownershift should be research-based, opportunity oriented, pragmatic, active and fun.

These principles have led the way for a rapidly growing number of people engaged in the movement.

The group decided that action was urgent, and after realizing that there was no compiled data on gender and ownership in Sweden, the newborn think tank created and released their first report in 2019. "Who owns Sweden?" got impactful media attention, and ownership is now an essential part of the Swedish equality conversation in all sectors.

Ownershift’s founders, entrepreneurs Charlotte Sundåker & Linda Waxin have initiated and aggregated the collective that today is the Ownershift movement.

Charlotte Sundåker is, in addition to Co-founder and Chair of Ownershift, the co-founder and CEO of planet centric business development firm Planethon, board advisor, and former CEO of global progressive education group Hyper Island.

Linda Waxin is Co-founder of Ownershift. Waxin is also a concept developer and writer, brand and board advisor, previously an hr-tech entrepreneur and CEO of PR agency Edelman.

Together they have gathered the experts and executors necessary to initiate an ownershift, and organised the ways that these experts can work together toward a big, common world-changing vision.

The Ownershift purpose is to enable a measurable increase of women’s ownership within the span of a lifetime. We firmly believe that we would have a better society for all if power through ownership were more equally distributed between men and women.

We push for shifts in all kinds of ownership, such as; land, real estate, patents, capital and companies. The purpose is to give women more power over their life decisions, as well as making women integral in forming our societies on all levels.
‍
We shape our practical methods based on relevant research about behavior around risk and motivation. We use the power of knowledge, money and a revolutionary spirit to make rapid changes. We are not making women adjust to the current system, we aim to create a new system on top of the current one.